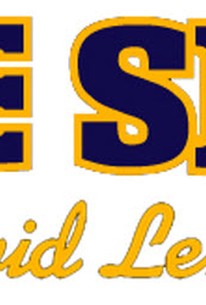 Late-night comedy and talk with a sharply irreverent host who prowls New York's Ed Sullivan Theater, where the show is taped, and its surrounding neighborhood in an endless quest to amuse viewers and his studio audience. Regular segments include Dave's Top Ten list, stupid pet tricks and stump the band, which he lovingly borrowed from his late-night mentor Johnny Carson.

There are no critic reviews yet for Season 13. Keep checking Rotten Tomatoes for updates!
View All Critic Reviews (0)

There are no featured audience reviews yet. Click the link below to see what others say about Late Show With David Letterman: Season 13!