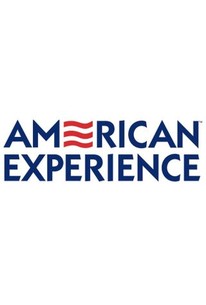 This much-honored PBS documentary series explores American history, one topic or person at a time. Its Peabody Award winners include profiles of FDR and Malcolm X, and such diverse topics as Nixon's 1972 trip to China, the controversy surrounding `Citizen Kane' when it was released, and the Battle of the Bulge. In addition, its Scottsboro Boys film won an Emmy, and seven entries (including the Scottsboro and Kane films) earned Oscar nominations.

"McCarthy" is an effort PBS can be proud of. It meets the highest hopes that the most enlightened founders of public broadcasting had for the medium: to provide context to events based on facts and verified images.

"The Poison Squad" includes some gory detail, but it combines terrific history and photography from the past with some entertaining experts from the present.

Though "McCarthy" does not rehabilitate a bad reputation, it does give some illuminating human context to its subject and to the changing nature of American socialism in the 20th century.

There's little in this near-encyclopedic -- or so it feels -- American Experience exploration of the career of Republican Sen. Joseph McCarthy that doesn't exude drama.