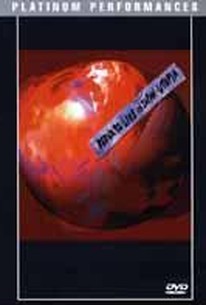 Innovative "prog" pop band Utopia, led by visionary producer-musician Todd Rundgren, reunite for a no-holds-barred performance in Japan. Utopia, famous for their ten-minute long synthesizer based songs, dramatically pound out eleven of their classics during this 1992 concert at Tokyo's Gotanda Kani Hoken Hall. This live footage serves as a great record of the progressive rock era.

There are no critic reviews yet for Utopia - Redux '92 Live in Japan. Keep checking Rotten Tomatoes for updates!

There are no featured reviews for Utopia - Redux '92 Live in Japan at this time.