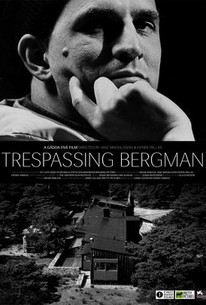 A rather thoughtful documentary, not so much about the great Swedish filmmaker as it is about the plethora of directors he helped create.

There are no featured reviews for Trespassing Bergman at this time.