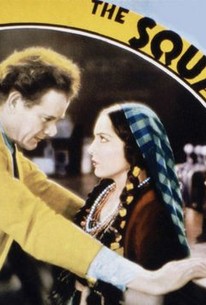 Cecil B. DeMille's third remake of his debut film, this was the first sound version of Edwin Milton Royle's stage western melodrama. The story centers on a British captain who heads into the American West after taking the blame for his embezzling, blue-blooded cousin to protect the reputation of his cousin's wife, whom the captain secretly loves. There he rescues a beautiful Indian woman from a lustful, wicked cattle rustler. Later he and the woman marry and have a baby. To prove her love for her new spouse, the Indian murders the cattle rustler. More trouble brews when the captain's true love comes to tell him that her husband confessed all upon his death bed and that the captain is to the new Earl.

Critic Reviews for The Squaw Man (The White Man)

There are no critic reviews yet for The Squaw Man (The White Man). Keep checking Rotten Tomatoes for updates!

There are no featured reviews for The Squaw Man (The White Man) at this time.