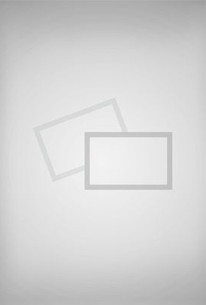 The wacky female characters created by Jamie Foxx and Martin Lawrence head to the big screen in this comedy that sees the pairing of Sheneneh and Wanda as they attempt to make a living as professional bank robbers. The film is an expansion on the BET Awards skit that saw the pair return to the characters that'd long been left dormant in their comedic closets.

Critic Reviews for The Skank Robbers

There are no critic reviews yet for The Skank Robbers. Keep checking Rotten Tomatoes for updates!

There are no featured reviews for The Skank Robbers at this time.