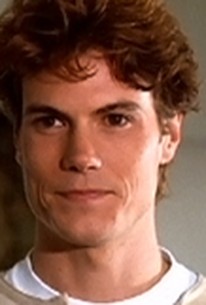 The Other Mother Photos

Another of the many TV-movies produced for NBC's off-and-on "Moment of Truth" series, The Other Mother was based on the autobiographical novel by Carol Schaefer, herein played by Frances Fisher. The astonishing resilient Carol manages to endure a messy divorce, handling the raise of two children all by herself, and survive a nasty bout with cancer. Having weathered all these crises, Carol feels it is time to tackle an unresolved issue from her past. Thus, she embarks upon a journey (both spiritual and physical) to locate the child that she gave up for adoption 18 years ago--and faces obstacles that may, in her own words, "threaten everything I valued in life." Although the core of the drama is the rights of birth parents vs. the rights of privacy of adoptive parents, the film manages to engender sympathy and understanding for both sides of the argument. The Other Mother: A Moment of Truth Movie was first shown on April 17, 1995.

Deborah May
as Kate

Colleen Winton
as Toni
View All

Critic Reviews for The Other Mother

There are no critic reviews yet for The Other Mother. Keep checking Rotten Tomatoes for updates!

There are no featured reviews for The Other Mother at this time.

The Other Mother Quotes