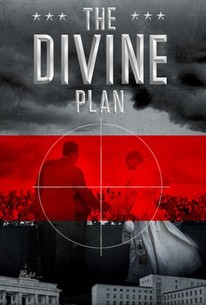 Writer-director Robert Orlando's documentary draws on religious and political history to explore how a secret partnership between Pope John Paul II and President Ronald Reagan played an overlooked role in the fall of the Soviet Union and the end of the Cold War. After both men survived assassination attempts in 1981, they became united in their conviction that God had intervened to allow them to defeat the ultimate evil--communism.

Critic Reviews for The Divine Plan

Based on the Rafael Bruza's book, the film has moments of black humor with which he tries to ironize about solemnity, Christian guilt and chastity. [Full review in Spanish]

There are no featured reviews for The Divine Plan at this time.