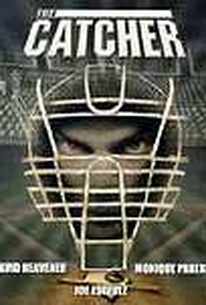 Seventeen years ago on an unassuming baseball diamond, Johnny (Fred Meyers) beat his father (Joe Estevez) to death with a baseball bat. After leaving the insane asylum, Johnny's back, and he's looking to play another deadly ballgame. With his twisted father's ghost as umpire, Johnny will put together his ultimate fantasy team -- one corpse at a time. Monique Parent and David Heavener co-star.

Critic Reviews for The Catcher

There are no critic reviews yet for The Catcher. Keep checking Rotten Tomatoes for updates!

Audience Reviews for The Catcher

There are no featured audience reviews yet. Click the link below to see what others say about The Catcher!