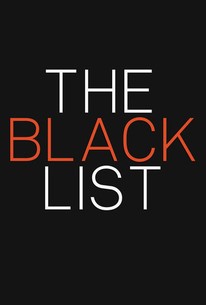 Directed by filmmaker Timothy Greenfield-Sanders and produced by journalist Elvis Mitchell, this collaborative documentary offers an informative collection of portraits of twenty influential African Americans ranging from powerful CEOs to prolific artists, well-known politicians, and dedicated activists. Artist Bill T. Jones discusses the reaction of his contemporaries after he described himself as an artist first and a black man second, Chris Rock describes how equality in sports didn't come about until there were bad black athletes in the major leagues, and Vernon Jordan ponders the reason why there is a clear definition of black America while white America remains a vague, undefined standard. Other conversations find Academy Award-winning actor Lou Gossett Jr. discussing institutionalized racism and its effect on his onscreen career, museum curator Thelma Golden reflecting on the times when people mistakenly assumed she was her own assistant, and, by contrast, the manner in which author Toni Morrison was encouraged as a young girl to believe that women can be just as strong as men.

An invaluable document for the time capsule.

An impeccably mounted survey of voices from across the spectrum of African-American accomplishment.

A salute to Timothy Greenfield-Sanders and Elvis Mitchell is in order for producing an innovative series likely to revamp the way in which television studios approach the personal portrait genre.

There are no featured reviews for The Black List: Volume One at this time.