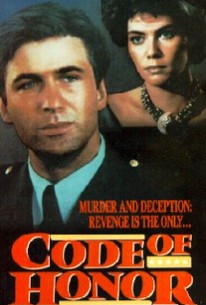 If you want to find the made-for-TV Sweet Revenge on video, look under the title Bittersweet Revenge. The film's original title was For Love of a Soldier, further adding to the confusion. By any name, the film stars Kelly McGillis as a girl who targets military career officer Kevin Dobson for destruction. Dobson, it seems, was responsible for the ruination of Kelly's brother several years earlier. Managing to keep its two-layered plotline in sharp focus throughout its 97 minutes, Sweet Revenge first aired October 31, 1984.

There are no critic reviews yet for Sweet Revenge. Keep checking Rotten Tomatoes for updates!

There are no featured audience reviews yet. Click the link below to see what others say about Sweet Revenge!