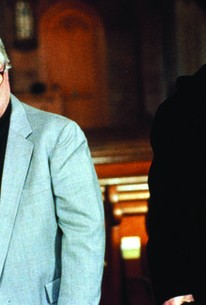 In this convoluted drama, a CIA agent is finally released after spending the past thirteen years imprisoned in the Soviet Union. The joy of his homecoming is shattered when he discovers his wife married to another and that his daughter has grown up. When he learns that his wife's new husband is busy battling the corrupt family who controls the town, and that this has endangered his former family, he takes action to protect them.

Stan Coles
as Marlow
View All

There are no critic reviews yet for Street Justice. Keep checking Rotten Tomatoes for updates!

There are no featured audience reviews yet. Click the link below to see what others say about Street Justice!