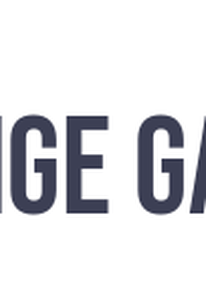 In this the final Hopalong Cassidy Western, Hoppy (William Boyd), California Carlson (Andy Clyde), and Lucky Jenkins (Rand Brooks) search for the leaders of a counterfeiting ring after receiving a tip from an anonymous source whose signature is a pencil sketch of a comet. In Silver City, they help Nora Murray (Elaine Riley), her brother Sid (William Leicester), and ailing sister-in-law Mary (Joan Barton) get a room at the inn despite the misgivings of hotel (and town) owner Ora Mordigan (James Craven). The latter, needless to say, is the instigator of the counterfeiting scheme, which he operates from the Silver Belle Mine founded by John Murray (Herbert Rawlinson), Nora and Sid's long-lost father. The old man, an engraver by trade, has been kept a virtual prisoner for years, forced to print fake U.S. and Mexican money for Mordigan and his henchmen. With the assistance of undercover Mexican investigator DeLara (Albert Morin) and "the Comet," a local doctor (Joel Friedkin), Hoppy manages to rescue the old man and capture the entire gang. ~ Hans J. Wollstein, Rovi

Francis McDonald
as Longhorn
View All

There are no critic reviews yet for Strange Gamble. Keep checking Rotten Tomatoes for updates!

There are no featured reviews for Strange Gamble at this time.