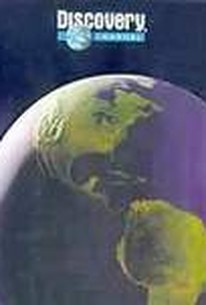 Fans of Steven Spielberg's Jaws movie may be interested to know that the character of Captain Quint (Robert Shaw) has a real-life inspiration in Frank "Monster Man" Mundus. Mundus began his legendary career as a fisherman in the early 1950s, when he invented "Monster Fishing" - the practice of reeling in some of the largest marine specimens on record. This culminated with his headline-grabbing capture of a whopping 4,500 lb. Great White Shark. This documentary connects with Mundus during his retirement, when the fisherman-turned-conservationist embarks on a systematic study of the tiger shark, in tandem with professional researchers - a quest that will bring him face-to-face with the beasts he used to hunt.

There are no critic reviews yet for Shark Hunter: Chasing the Great White. Keep checking Rotten Tomatoes for updates!

There are no featured reviews for Shark Hunter: Chasing the Great White at this time.