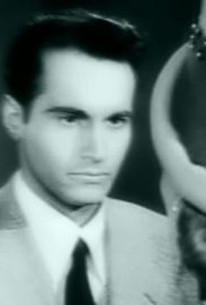 Shadow of a Woman Photos

In this drama, a happy bride, who married a doctor she barely knows, begins to believe that he is a murderer. She is most worried about his own son, who may be dying of starvation due to her husband's malpractice. She begins to suspect after she learns that the doctor will inherit a large sum upon his son's death.

Critic Reviews for Shadow of a Woman

A failure in every possible way.

There are no featured reviews for Shadow of a Woman at this time.

Shadow of a Woman Quotes