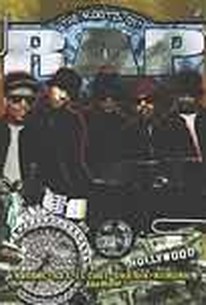 A host of rap legends gathered together to perform simultaneous concerts in New York at the Apollo and at L.A.'s The Palace to celebrate the roots of hip hop. Old school performers who can be credited with inventing hip-hop (Afrika Bambaataa, Slick Rick, and Sugarhill Gang) perform side by side with some of those Mtv-era performers that they influenced (LL Cool J, Everlast, Ice-T, etc.).

Critic Reviews for Roots of Rap

There are no critic reviews yet for Roots of Rap. Keep checking Rotten Tomatoes for updates!

There are no featured reviews for Roots of Rap at this time.