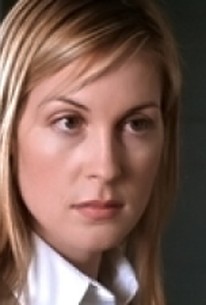 William A. Graham directs the medical thriller Acceptable Risk, a made-for-cable adaptation of a story from Coma writer Robin Cook. A scientist (Chad Lowe) discovers a mold in the spooky old house he lives in with his wife (Kelly Rutherford). In order to test his theory that the discovery could help fight many different brain disorders, the scientist injects himself with the mold. The man undergoes some strange changes, which may or may not have something to do with the house's previous owner, a woman who was hung under suspicion of being a witch. Sean Patrick Flanery, Patty McCormack, and Danielle von Zerneck round out the cast of this film that premiered October 21, 2001, on WTBS.

James Bulliard
as Billy
View All

A Jekyll and Hyde thriller with low production values, cheesy acting and bad action sequences, yet it's still manages to be entertaining - speaking in moderation, of course.

There are no featured reviews for Robin Cook's Acceptable Risk at this time.