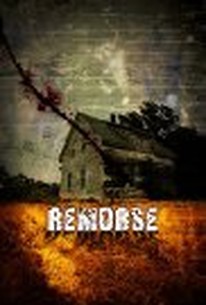 Remorse is a psychological thriller that explores the themes of love, death and the fragility of the mind. When Doug's fiancé Lori is killed in a car accident, he retreats to the isolated farmhouse they were refurbishing to deal with his loss. Left to grieve amid years of memories, Doug realizes he has not returned alone. Supernatural occurrences leave him fearing for his sanity and reveal a secret that Lori had taken with her in death. As Doug's mind staves off the presence poisoning the house he finds solace in the company of a graduate student named Jamie. As their friendship deepens Jamie finds herself struggling with ghosts from her own past that carry a chilling echo of the events unfolding with Doug in that remote farmhouse.

There are no critic reviews yet for Remorse. Keep checking Rotten Tomatoes for updates!