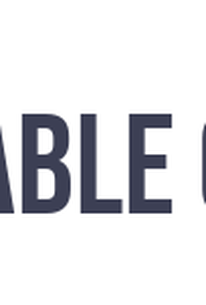 A frazzled detective tries to track down a serial cop-killer in this made-for-television crime drama. Michael Ironside stars as Detective Gary Yanuck, an investigator with a handful of personal problems who is assigned to find out who is murdering police officers. Despite being charged with sexual harassment, he gets assigned female partner Lynn Reilly (Kate Vernon) who oddly enough has a problem sleepwalking. As Yanuck searches for his killer, he and Reilly get closer but before long he realizes that she may have something more to tell him.

Critic Reviews for Probable Cause

There are no critic reviews yet for Probable Cause. Keep checking Rotten Tomatoes for updates!

There are no featured reviews for Probable Cause at this time.