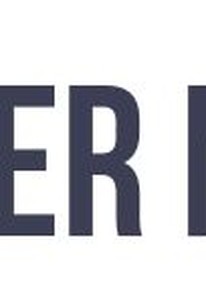 "A computer can only give back what the human mind has put into it." So explained screenwriter James D. Buchanan when discussing the made-for-TV melodrama Paper Man. A group of five bright college students decide to take advantage of a computer glitch. Partly as a social experiment, partly as a prank, but mostly out of sheer boredom, the students feed phony data into the faulty computer, creating a human being who doesn't exist--complete with biographical background and credit-card history. Unfortunately, the computer spews forth the embodiment of Pure Evil--and by the end of the film, three of the five pranksters lie dead. An early example of the technothriller genre, Paper Man originally aired on October 12, 1971. ~ Hal Erickson, Rovi

Johnny Scott Lee
as Avery (as a boy)

Dean Harens
as Bureaucrat
View All

There are no critic reviews yet for Paper Man. Keep checking Rotten Tomatoes for updates!

There are no featured reviews for Paper Man at this time.