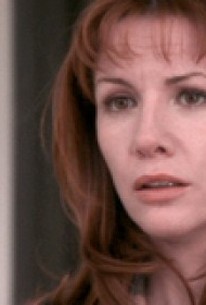 Suggested by a real-life homicide case which occurred in Wilkes-Barre, Pennsylvania in 1986, the made-for-TV Murder at 75 Birch gets underway when the wife of dentist Rick Todson (Gregory Harrison) is killed. According to Rick, his late spouse Pat (Wendel Meldrum) had been murdered by a burglar, a story the police find hard to swallow. One person who is willing to stand by Rick is his sister-in-law Gwen (Melissa Gilbert)--and when Gwen's own husband Dave (Vyto Ruginis) dies in a car accident, she turns to Rick for comfort and solace. Ultimately Gwen falls in love with Rick, but their relationship begins to unravel after a series of strange incidents which suggest that the authorities' suspicions concerning Rick's involvement in his wife's death were not entirely groundless. Reaching a tense climax as Gwen and the police work together to crack the case, Murder at 75 Birch first aired February 9, 1999 on CBS.

Critic Reviews for Murder at 75 Birch

There are no critic reviews yet for Murder at 75 Birch. Keep checking Rotten Tomatoes for updates!

There are no featured reviews for Murder at 75 Birch at this time.