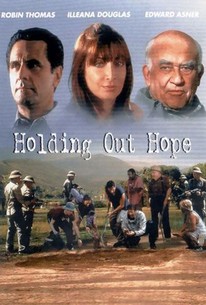 Missing Brendan stars Edward Asner as George Calden, a man whose son Brendan has been missing since Brendan served in the Vietnam War. Along with his other son, Bob (Robin Thomas), and Bob's son, Patrick (Adam Brody), George goes to Vietnam in order to see if he can discover what happened to his missing boy. They are joined by an archeologist played by Illeana Douglas.

Simon Brooke
as Pilot
View All

There are no critic reviews yet for Missing Brendan. Keep checking Rotten Tomatoes for updates!

There are no featured reviews for Missing Brendan at this time.