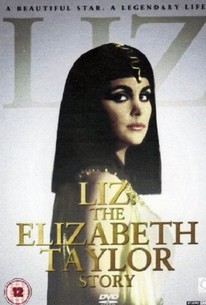 The life of Hollywood icon Elizabeth Taylor is told in this made-for-television drama. Sherilyn Fenn stars as Oscar-winning actress Liz Taylor, whose career began when her mother pushed her into acting as a child in the 1940s. Her tumultuous career ups and downs, and her turbulent personal life are chronicled in the film, which was based on the book by C. David Heymann.

Robert MacKenzie
as Reporter
View All

There are no critic reviews yet for Liz: The Elizabeth Taylor Story. Keep checking Rotten Tomatoes for updates!

There are no featured reviews for Liz: The Elizabeth Taylor Story at this time.