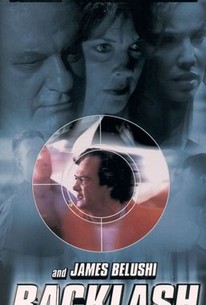 Gina Gallagher (Tracey Needham) is a federal prosecutor who sends a major drug dealer to prison only to find herself the target of his partners in crime. Their reprisals become too close for comfort when Gina's partner is killed, but she begins to suspect that the drug lords have gained some powerful allies when a major U.S. attorney begins running interference against her. However, Frank (James Belushi), an undercover FBI agent, and Moe (Charles Durning), a retired cop, become Gina's unlikely allies as she tries to get to the bottom of the dealers' tangled web and save her own neck in the process. JoBeth Williams also stars.

Charles Durning does the running-with-guns-blazing action hero bit as a homicide detective.

There are no featured reviews for Justice at this time.