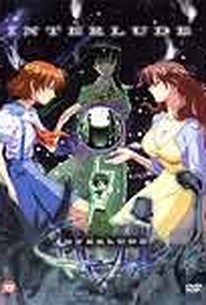 A famous conductor gives an interview to a pretty young reporter. He speaks a bit too frankly and finds he's given himself an unwanted sabbatical from conducting. He begins an affair with the young reporter during his interlude and the accumulation of differences in their ages and background begins to mount up.

There are no critic reviews yet for Interlude. Keep checking Rotten Tomatoes for updates!

There are no featured reviews for Interlude at this time.