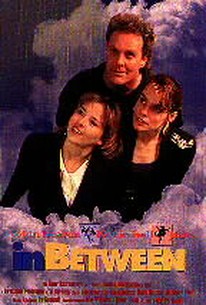 In this fantasy-drama, three people who have never met before find themselves trapped in a strange house, with no idea of where they are or why they're there. In time, they come to the shocking realization that they've died, and they're stuck in limbo between Earth and the next world. In-Between stars Robert Forster, Alexandra Paul, and Wings Hauser.

Critic Reviews for In Between

There are no critic reviews yet for In Between. Keep checking Rotten Tomatoes for updates!

There are no featured reviews for In Between at this time.