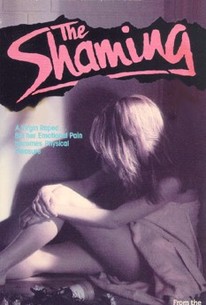 Based on a novel by William Inge, this drama follows the attempts of two doctors to help a 35-year-old educator deal with a brutal rape. The incident is complicated by the fact that she was a virgin when it happened and that her attacker was a man she had been trying to help. The racial implications of the story may be offensive to many audience members. The film is also known as The Sin, The Shaming, and Secret Yearnings (on video).

The only good part of this movie is the end, where the scandal explodes. The movie seeks, with a false language, the acceptance of the supposedly prude. [Full Review in Spanish]

There are no featured reviews for Good Luck, Miss Wyckoff at this time.