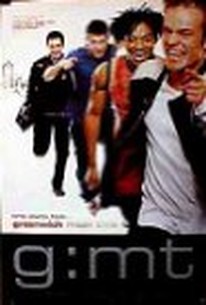 Director John Strickland creates this gritty look at race and class in southeast London, as he focuses on a multi-racial group of youths who form a band called Greenwich Mean Time. Between gigs, the band members negotiate the currents of their lives, including girlfriend problems, an ill-fated venture into drug dealing, and sleazy record producers. As the film progresses, the narrative inches its protagonists toward a sudden bloody finale. The film features tunes by such noted Acid Jazz and Jungle figures as Talvin Singh, Hinda Hicks, and Imogen Heap. ~ Jonathan Crow, Rovi

Far too moralistic to capture the identity of British youth at the close of the Millennium.

There are no featured reviews for G:MT Greenwich Mean Time at this time.