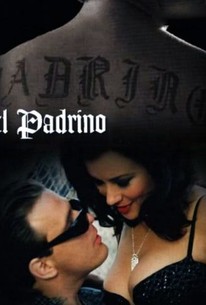 Kilo was born into a life of crime. By the time he was an adult, he was a full-time dealer, and when he meets Sabeva, the daughter of a Colombian drug kingpin, he reaches the upper levels of drug trafficking. It is a dangerous business, however, and eventually Kilo ends up in prison. Still running his operation from inside of a cell, he is eventually offered a shady deal: his sentence will be suspended if he will murder a convicted child-killer. Now Kilo stands at a crossroads, unsure which actions will clear his conscience, end his sentence, or end his life.

The story of El Padrino is bloated and out of control, and the filmmaker wants it that way.

There are no featured audience reviews yet. Click the link below to see what others say about El Padrino!