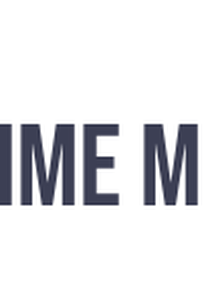 Set in Chicago (albeit filmed in Canada),this made-for-TV comedy/mystery stars Cameron Daddo as handsome attorney Dick Dashton, and Fiona Loewi as his gossip-columnist wife Dorothy. In addition to their "night jobs", the Dashtons hold court on Chicago's most popular early-morning radio show, "Breakfast with Dick and Dorothy." AND, despite an already full slate, Dick and Dorothy also have time to solve murders. On this occasion, the couple's curiosity is aroused when an eccentric but seemingly harmless and unimportant bag lady is killed. Digging into the dead woman's truly bizarre history, Dick and Dorothy begin to peel away layers of cover-ups involving highly placed city officials, a gang of professional thieves, the Chicago Art Museum, and even one of the Gold Coast's wealthiest and most influential families. Looking suspiciously like the pilot film for an unsold TV series, The Drive Time Murders originally aired April 6, 2002 on the PAX network.

Julian Richings
as Doc
View All

There are no critic reviews yet for Drive Time Murders. Keep checking Rotten Tomatoes for updates!

There are no featured reviews for Drive Time Murders at this time.