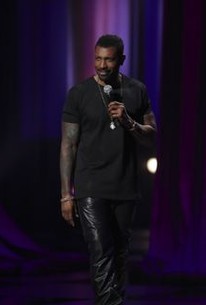 Chicago's own Deon Cole is relentlessly hilarious in his first hour-long Netflix original comedy special, Deon Cole: Cole Hearted. Doubling down on his unrestrained and engaging set from the Netflix stand-up comedy series, The Standups, Cole beta tests bottomless jokes about offering mints to strangers, dining while Black, post-sex salutations and the preservation of comedy as the last raw form of expression.

My take on Cole's new hour is rather mixed. But as Cole makes the case himself, I gotta respect his choices.

There are no featured reviews for Deon Cole: Cole Hearted at this time.