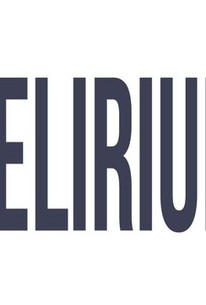 This supernatural thriller centers on a man who inherits a mansion from his late parents shortly after he is released from a mental institution. However, he grows convinced that the house is haunted following a series of strange occurrences.

There are narrative aspects that are inventive, but unfortunately, the movie overextends its grasp.

A good-looking thriller with barely a fright in it.

Dull take on encroaching madness and single location hellraising, rendered incomplete by choppy storytelling and an overall drowsiness that makes it difficult to maintain patience with 90 minutes of routine frights.