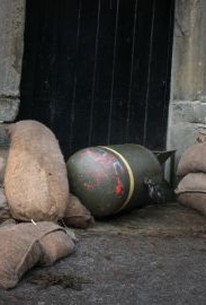 This made for TV miniseries is based on the memoirs of Major A.B. Hartley and relates the adventures and misadventures of the Royal Engineers who, with little or no training, had the task of defusing bombs during the 1940 London blitzkrieg. The sites of these unexploded bombs were marked with the words "Danger UXB," with the UXB standing for "unexploded bomb."

Osmund Bullock
as Pringle
View All

There are no critic reviews yet for Danger UXB. Keep checking Rotten Tomatoes for updates!

There are no featured reviews for Danger UXB at this time.