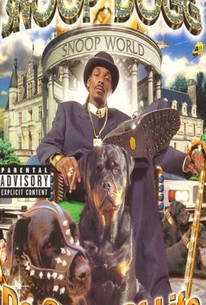 Priority presents this short film starring rapper and actor Snoop Dogg of Bones and Training Day. Filmed in the flashy style of a hip-hop music video, the movie features the rapper as a young man who gets himself hooked up with the mob so he can start up his own casino. Released in 1998, Snoop Dogg: Da Game of Life also includes two uncensored music videos following the feature.

There are no critic reviews yet for Da Game of Life. Keep checking Rotten Tomatoes for updates!

There are no featured reviews for Da Game of Life at this time.