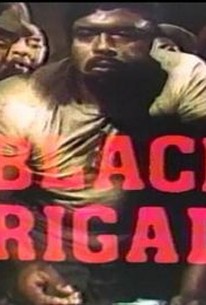 Considered a cult film by some, this made-for-television outing with Richard Pryor tells the story of racism in the military. Written and produced by TV-czar Aaron Spelling, the film tells the story of an accomplished black regimen in World War II that gets assigned a racist officer as its head honcho. Comedian Danny Thomas also co-produced the movie.

There are no critic reviews yet for Black Brigade. Keep checking Rotten Tomatoes for updates!

There are no featured audience reviews yet. Click the link below to see what others say about Black Brigade!