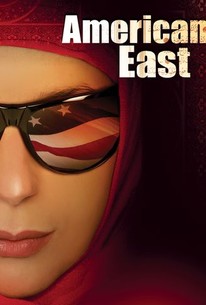 The heightened racial tensions of post-9/11 America are at the center of this 2007 drama, the feature debut from director Hesham Issawi. Co-writer Sayed Badreya stars as Mustafa, an Egyptian-born entrepreneur facing the daily challenges of an Arab Muslim living in Los Angeles and hoping to open a restaurant with his Jewish best friend, played by Tony Shalhoub. As Mustafa is met with friction for this unlikely plan, several other stories of adversity in the Arab-American community unfold around him.

Kais Nashef
as Omar
View All

There are no critic reviews yet for AmericanEast. Keep checking Rotten Tomatoes for updates!

There are no featured reviews for AmericanEast at this time.