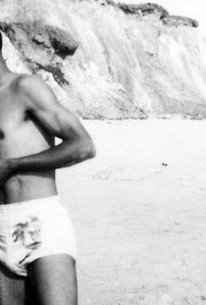 Part of the PBS program Independent Lens, A Place of Our Own is a documentary about an affluent black family vacationing in Martha's Vineyard, where filmmaker Stanley Nelson revisits his family's summer home in the town of Oak Bluffs. His family and other African-Americans have vacationed there for generations, despite the larger nation being infected with racism. After spending nearly 40 summers at his father's special resort, Nelson tells this personal tale of an upper-class black community, where doctors, lawyers, and other professionals worked hard to make Oak Bluffs a safe social environment. A Place of Our Own was shown at the Sundance Film Festival as part of the documentary competition before debuting on PBS in February 2004.

There are no critic reviews yet for Independent Lens. Keep checking Rotten Tomatoes for updates!

There are no featured reviews for Independent Lens at this time.