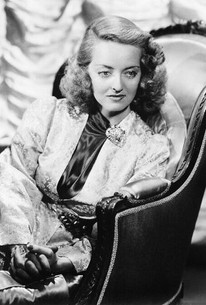 The filmization of Myron Brinig's novel stars Bette Davis, Jane Bryan, and Anita Louise as Louise, Grace, and Helen Elliot. The daughters of turn-of-the-century druggist Henry Travers and his wife Beulah Bondi, the Elliot girls all meet their future husbands at a 1904 ball in honor of President Teddy Roosevelt.

Peggy Moran
as Girl
View All

Critic Reviews for The Sisters

Audience Reviews for The Sisters

The troubles of three sisters over a four year period, Bette has the most problems of course. Well made, the earthquake scene is most impressive, and acted. Flynn is at the peak of his attractiveness and the turn of the century fashions suit Bette. Susan Hayward has a wordless bit as a telephone operator. A good show.