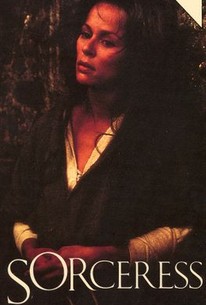 Jean Carmet
as The Cure

Feodor Atkine
as The Count

For a woman with no prior experience oi filmmaking, [Pamela Berger] has managed to create a lovely film.

There are no featured reviews for Le moine et la sorcière (Sorceress) at this time.